While the Panasonic Lumix GX-85 was released in 2016, the camera still holds it’s weight several years later. Let’s take a look at some of the features that make this camera stand out and why it makes a great buy in 2021.

This camera weighs .94 lbs and measures 4.8 x 2.78 x 1.73 inches. With the camera height slightly bigger than the Micro Four-Thirds mount, it’s as compact as you can get. This tiny photon capturing device fits into a jacket pocket which makes it great for portability.

Speaking of portability, this camera features in-camera charging… meaning you don’t have to carry an external charger if you don’t want to. I still use mine, but having this feature clearly shows you the target audience… photographers on the go!

No surprise here as many mirrorless cameras have an EVF, but did you know even with mirrorless cameras prevalent in today’s market, not all camera’s have a constant depth-of-field preview? This camera has that feature and use it to nail exposure correctly on the first shot.

This camera features 5-axis stabilization that can yield silky smooth footage even when hand-held. The sample footage shown below was all hand-held without tripods or gimbals. To get this camera to the next level, use a gimbal and it’ll be similar to a dolly compared to non-stabilized cameras.

This camera can record internally and output externally simultaneously. Some cameras like the Panasonic Lumix G7 don’t have this HDMI pass-through capability.

Why carry around extra gear when this camera has a feature called 4K live crop that allows pans and zooms in camera. This is one of the most underlooked features of these cameras. The 4k live crop mode can either pan, zoom, or both for you in-camera and output a 1080p file. This can also be done in post-production, but why spend that extra time in post when you can do it in-camera? At least, that’s my stance.

Why waste hours in-front of your PC stacking photos when this camera has focus stacking built-in? I use this often for product photography and this saves a ton of time to achieve stunning results quickly. The focus stacking feature outputs in .JPG.

Did you know you can print 11 x 14 in. photos with a 16 Megapixel sensor? And even more if you push the DPI. That’s more than enough for todays average consumer. Make sure to shoot in RAW to get the most dynamic range out of your photos.

These are just some of the options available with the ImageApp and Wifi tethering features on this camera. This camera has it all.

If you’ve been around the Panasonic groups, you’ll know that the video auto focus on these cameras isn’t much. This camera is no exception. While I never use video AF anyway, this could be a problem to others expecting great AF. Look at the Sony a6100 or the Olympus EM1 Mark 2 (my suggestion) for great AF cameras.

Going from 1080p to 4K yields a slight 1.1x crop on this camera. That’s much better than the 1.25 crop you get with the Panasonic Lumix GX9. While the crop is so slight it doesn’t bother me, it’s something worth mentioning.

One of the trade-offs with being so portable is a lack of great ergonomics. However, I don’t have big hands and I find the size and feel of this camera adequate. It’s not great as there’s hardly any grip. There are 3rd party grips available if it becomes an issue to you.

Neither of these features exist on this camera. For the remote shutter, you can get around it by using the Wifi connection to control the camera with your phone. The mic input, however, is missing and I’m not a big fan of the internal mic on this thing.

This is my biggest complaint about this camera. No idea why an external button to change the focus type doesn’t exist on this thing. You can’t go from Auto Focus to Manual Focus in the middle of recording. You have to stop the recording, access the internal menu (as opposed to a physical button), and then change the focus type.

This thing has a fantastically responsive touchscreen. However it only swivels up or down, and doesn’t articulate like the G7, G85, G9, or GH5.

Look, there’s several things this camera lacks from being that multi-purpose, all-in-one camera. However, for a camera released in 2016, this camera can punch way above its weight class. It’s no wonder this is my most used camera in 2021. While it’s not a perfect camera, it may be the perfect travel camera for you. Thanks for reading and hope you have a great day!

Wow! I totally agree that the biggest negative about the GX85 is the lack of a physical AF/MF switch, and yet I love the GX85 so much (especially with its 1.1x crop in 4K, compared to more on GX9) that it’s still my favorite camera!

Ten Things I Learned About Photography 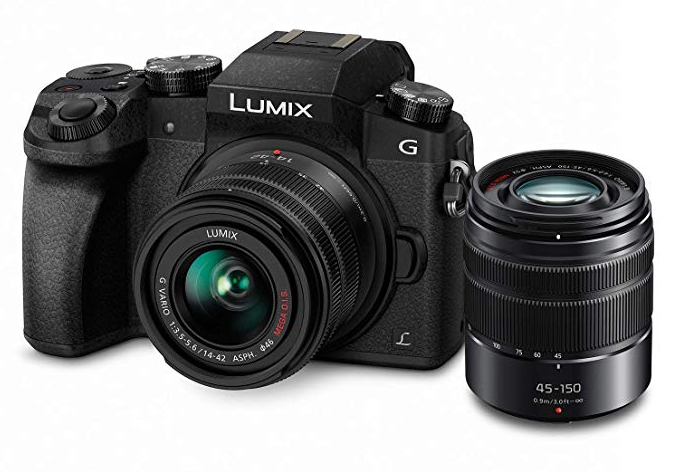 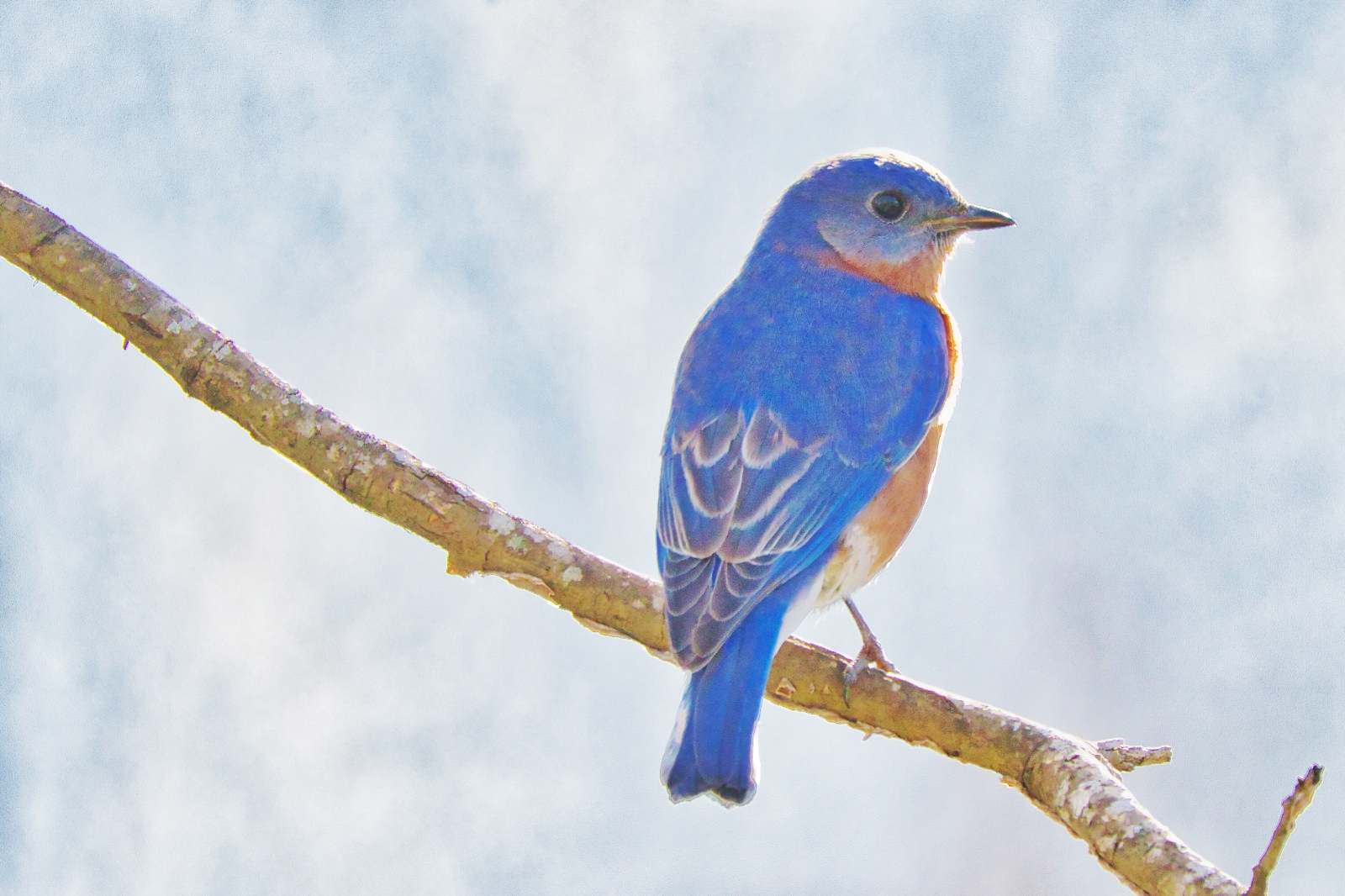