Hello readers! I provide knowledge on photography and video, to help ease your learning curve. Click the red button for more free content on my YouTube channel!

I’ve been shooting birds locally at the Colleyville Nature Center for the past year. I use my Canon 7D Mark II with Sigma 150-600. Sometimes I get there and there’s hardly any birds around. So then I resort to shooting the next best thing… and that’s dragonflies!

So this recent obsession led me to attempt to capture the best dragonfly photo possible. For those that shoot dragonflies or similar creatures, you’ll know that getting insects in-focus is no easy feat.

I researched online and of course macro photography came up often to capture the most detailed photo. I have an Oshiro 60mm macro lens, but these dragonflies don’t allow me to get close. So instead, I resorted to using extension tubes with my Sigma.

I started stopping-down and even focus-stacking. However, there was one problem. While focus-stacking gave me a better image, I found it time-consuming. You see, the editor would align layers automatically, but there was room for improvement and I found myself stacking manually. After manually stacking several times, an idea lit-up in my head. Since I have access to a total of three cameras, I decided to investigate if one camera would give me a better image over another (without stacking).

The cameras available to me are: Panasonic G85, Canon 7D II and the Canon 5D Mark III. I used the same lens (Sigma 150-600) across all three cameras. This lens has a Canon EF mount so it works natively on the Canon bodies and with an adapter on the Panasonic body.

What’s so special about these cameras? Well, they each carry a different sensor size as shown in the table below.

If you need more information on how how sensor size affects photography, check out this awesome video by Jim Hamel:

So before I started, my guess was that the Canon 5D Mark III would obtain the sharpest image due to the larger sensor dimensions (gathers more light).

My test is NOT scientific. This is to see what it takes to get the best dragonfly photo (subjective). Needless to say, I was pleasantly surprised at what I found!

A few points about the images:

So which camera produced the best image? The reality is that all three cameras give a fantastic image. I was wrong guessing the 5DIII (larger sensor) would produce better images. I can’t tell which photo was taken with which camera. If anything, it came down to good lighting and photography skills, not sensor-size.

Will this experiment end the age-old debate of sensors vs. image quality? I doubt it. But I hope it reiterates what M43 users already know: size doesn’t matter, but the photographer’s skills do.

Agree or disagree? Let me know your comments! I’ll post the camera in each photo in a couple weeks.

My photography and video journey started in 2017, with my first mirrorless camera, the Panasonic Lumix G7. I bought it with the intention of making short-films and other videos. Shortly after, I realized I'd much rather spend time with my kids so the … END_OF_DOCUMENT_TOKEN_TO_BE_REPLACED

Buying my first camera was such an excitement-filled event. The last thing on my mind was how I was actually going to learn to use it. I figured I'd wing it since I didn't have a mentor, adequate training or prior experience. I just knew photography … END_OF_DOCUMENT_TOKEN_TO_BE_REPLACED

I'm going to cover 10 amazing features on the Panasonic Lumix cameras to take your photography and video to the next level. Photography First up is photo transfer. Did you know you can send pictures wirelessly to your phone, tablet or computer … END_OF_DOCUMENT_TOKEN_TO_BE_REPLACED 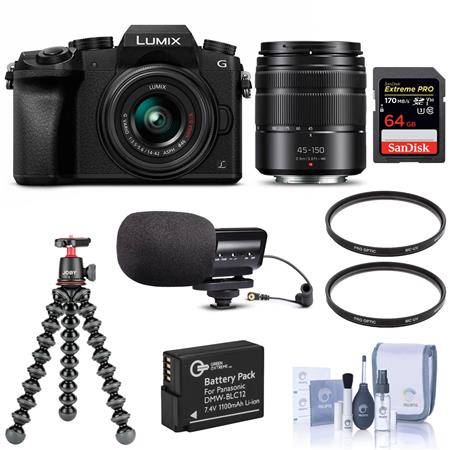 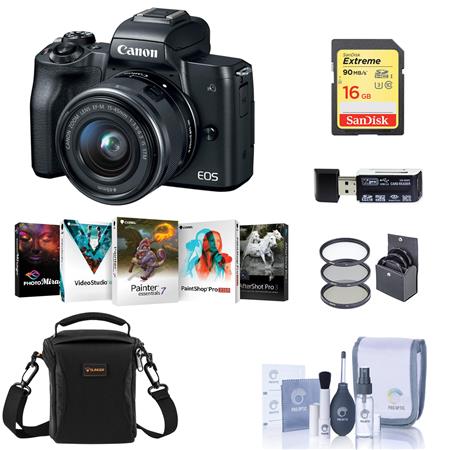 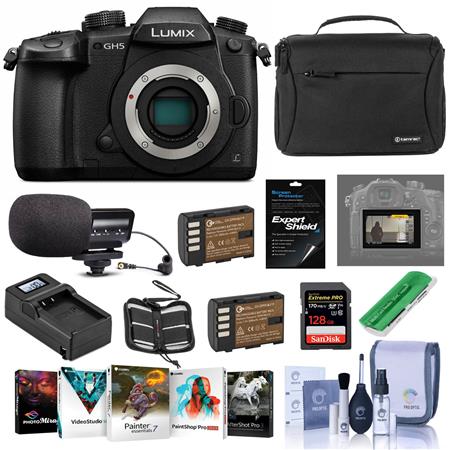 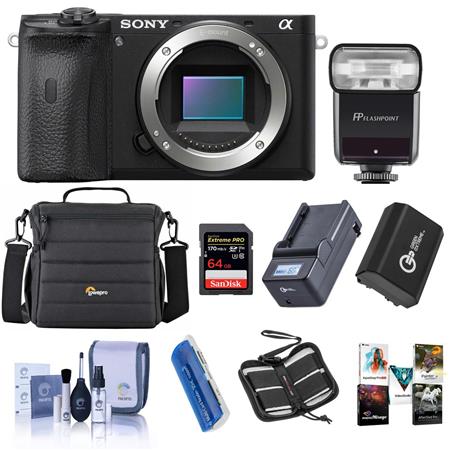 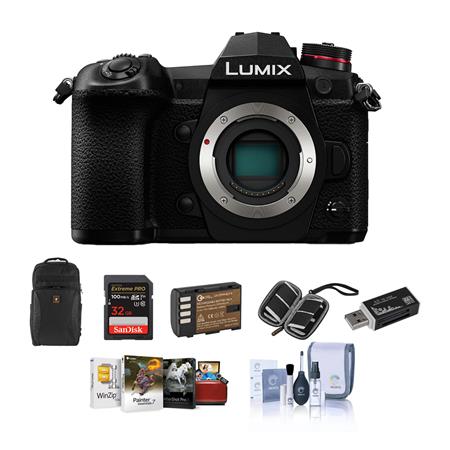